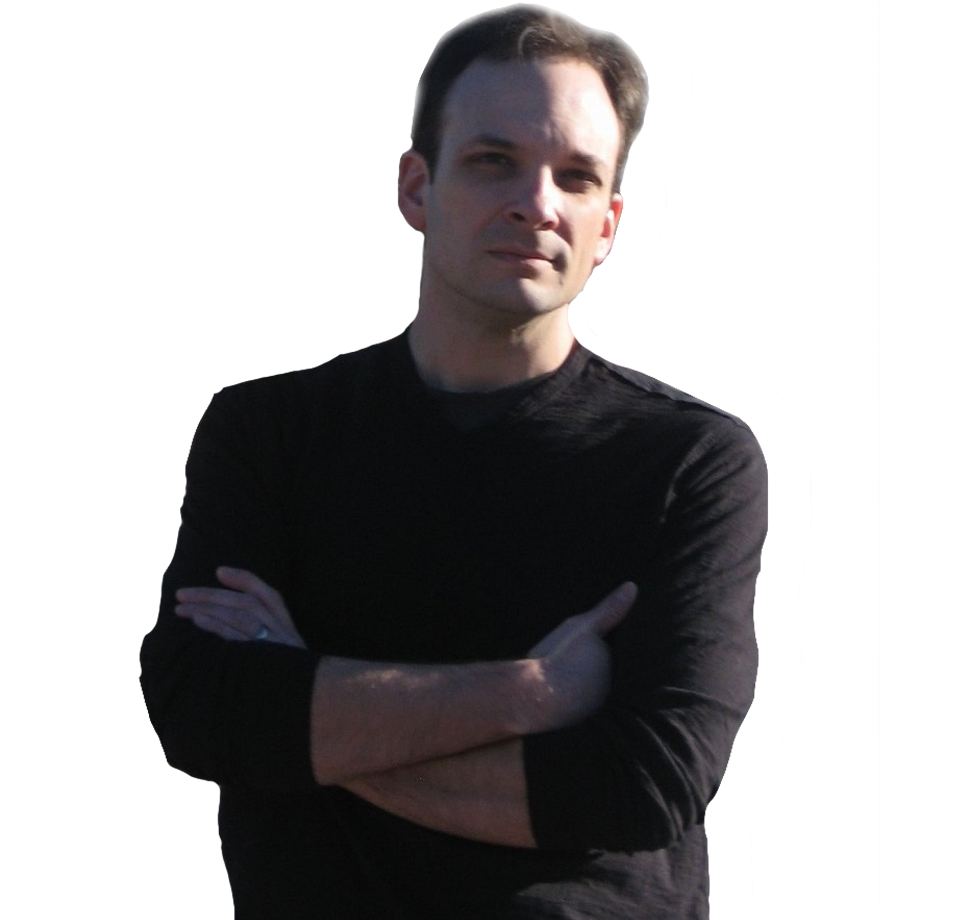 J ason "David Wong" Pargin is a New York Times bestselling author whose work has been read by tens of millions of people worldwide. Granted, most of those people did not in fact pay for said work, as they read it for free on Cracked.com where Jason served as editor for twelve years and wrote essays like 6 Harsh Truths That Will Make You A Better Person and How Half Of American Lost Its Fucking Mind.

He is also the author of five alarmingly successful novels, the first of which, John Dies at the End, became a feature film. This was followed by a sequel called This Book is Full of Spiders, which was followed by What the Hell Did I Just Read. The fourth book is being written as we speak and will have an equally stupid title. Each novel is about a pair of frequently unemployed twentysomethings who accidentally take a drug that allows them to interact with the unimaginable horrors that secretly inhabit our reality, with increasingly disastrous results

Then there is his other, more critically acclaimed series of sci-fi adventure novels (the award-winning Futuristic Violence and Fancy Suits, and the follow-up, Zoey Punches the Future in the Dick), which is currently in development as a TV series. These novels are about a team of professional liars with military PSYOPS training who must use the power of deception to run a lawless city full of criminals and vigilantes who've been given superpowers via the magic of technology. The team is led by Zoey Ashe, a young barista who accidentally inherited her father's crime empire and also owns a cat that smells like shit.

Jason is married and owns a dog. He has no hobbies. He has never adjusted to success and thinks all of this is a little weird. He is writing this himself, in the third person.