The next book in the ‘John Dies at the End’ series is up for pre-order now!!! 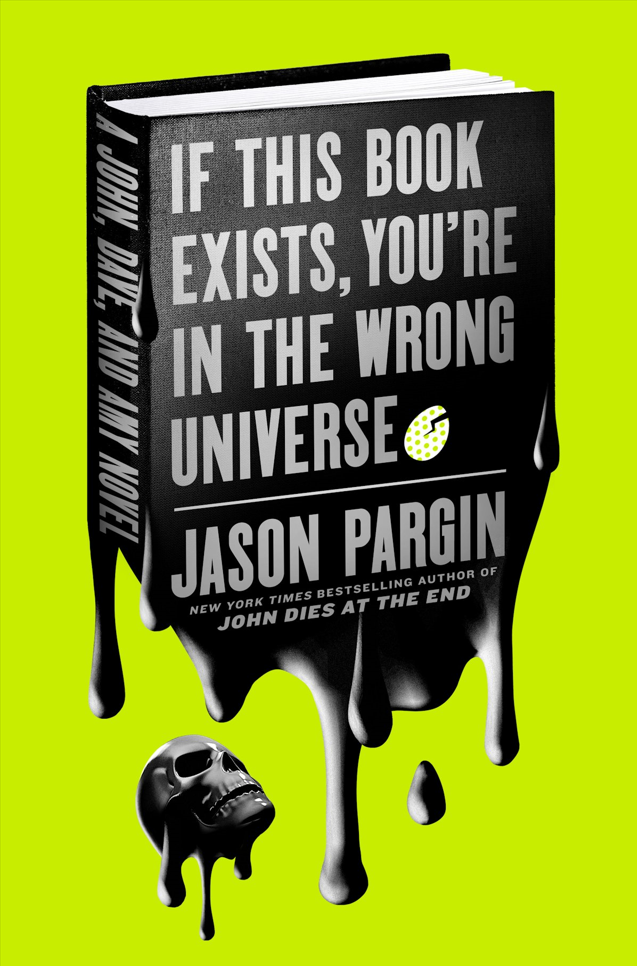 I want you to stop what you're doing and ask yourself an important question:

I f some dark, powerful entity was attempting to ensnare your mind and dominate your will, would you even notice?

A competent devil would know that if he revealed his true nature, you'd resist, or seek help. The ideal possession would be more subtle; to you, it would feel like it was your choice. The takeover of your soul would be soothing, satisfying, maybe even kind of fun. An entity armed with such techniques would ensnare millions before anyone caught on.

In possibly related news, Dave, John and Amy hear from a panicked mother that a popular toy and its connected smartphone app are demanding flesh from her daughter. Around the world, other owners of the toy are reporting the same. Who, or what, is behind it? What's their endgame? And why does this mother seem to be harboring dark secrets about her family's past?

As these three barely-employed amateurs dig for the truth under layers of high-tech occult manipulation and subterfuge, another crucial question lingers: Is there seriously no one else who can handle this?

The long-awaited fourth book in the New York Times bestselling John Dies at the End series, another terrifying and hilarious tale of almost-Armageddon at the hands of two hopeless heroes. 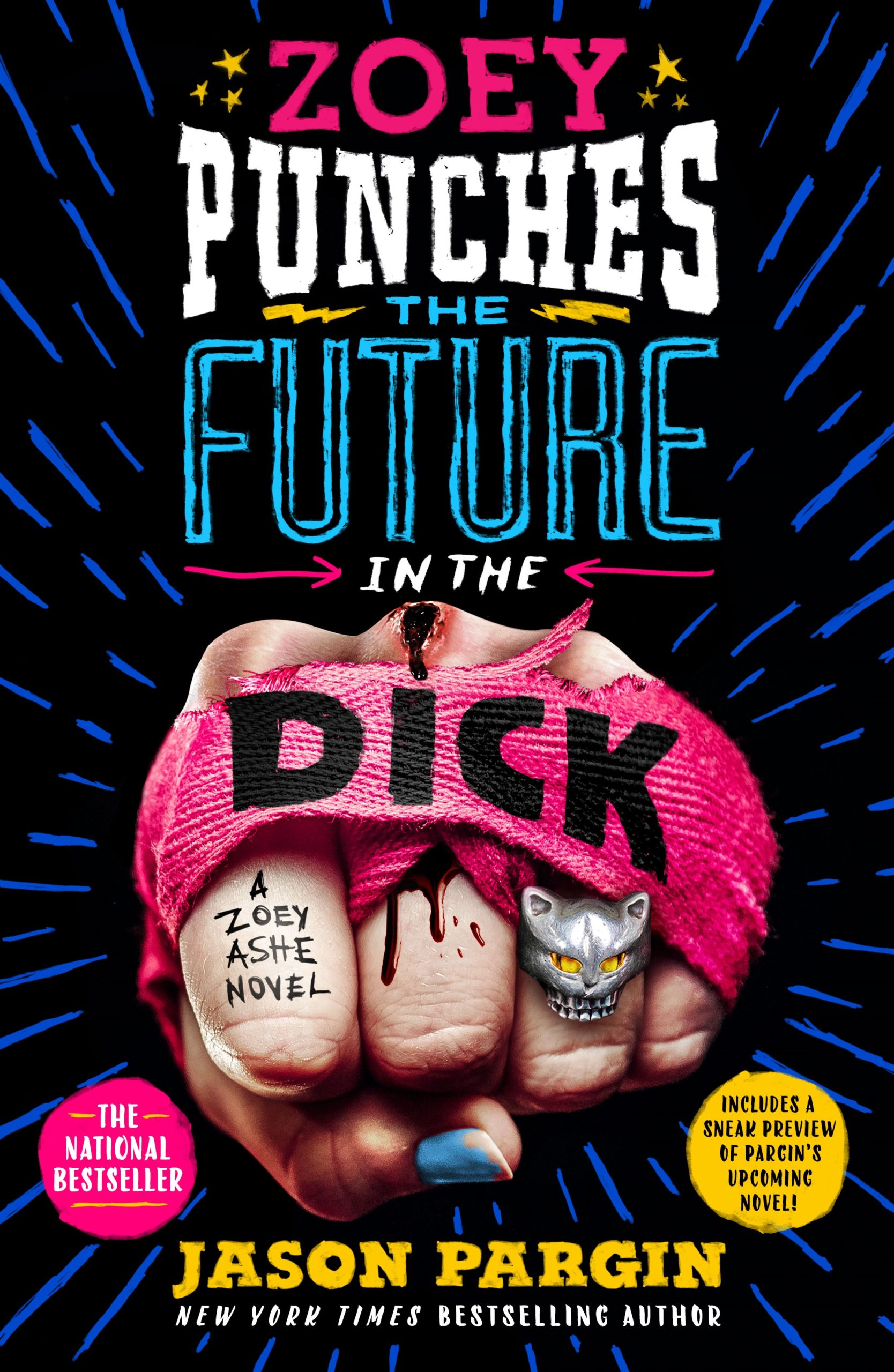 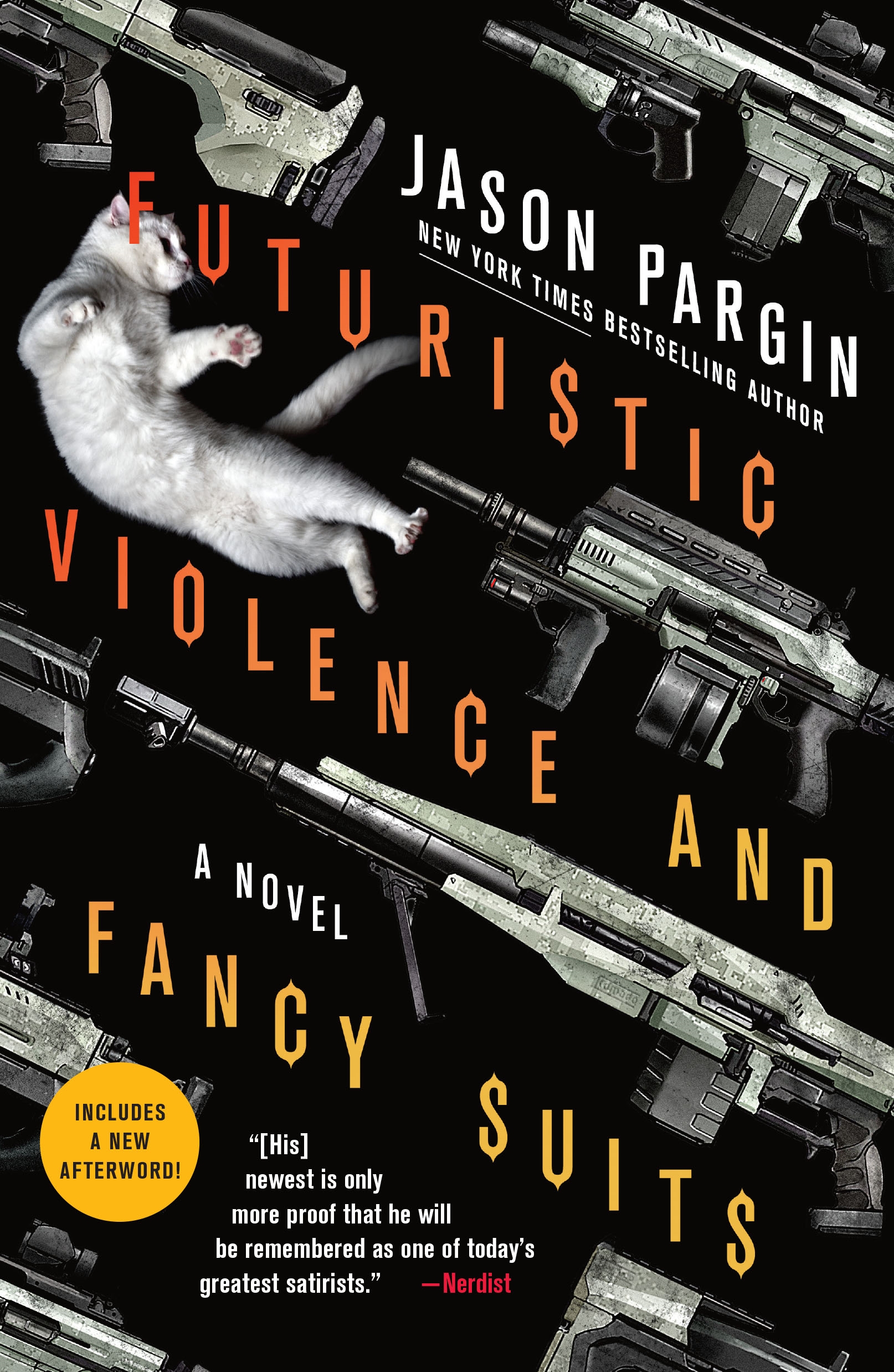 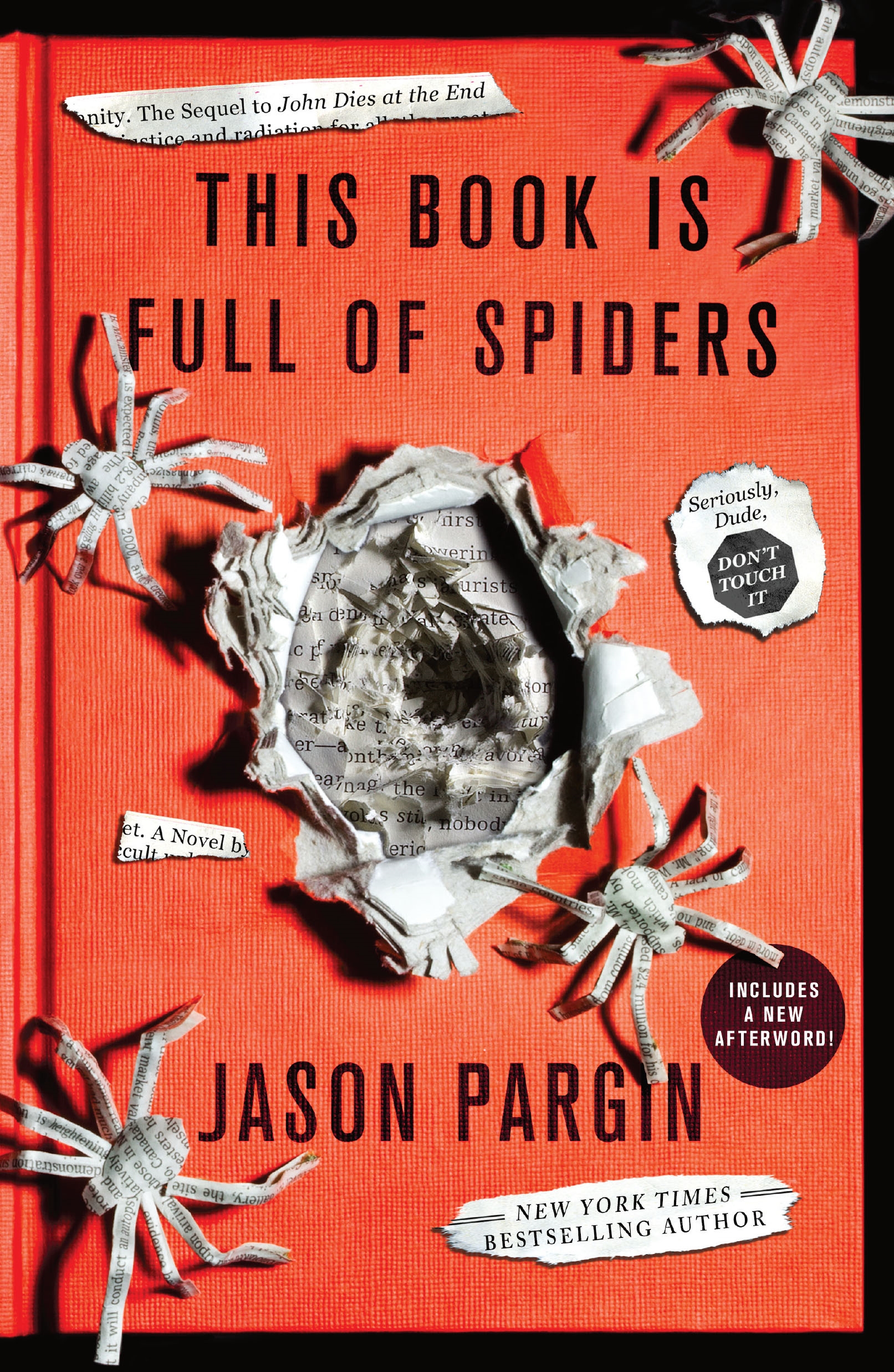 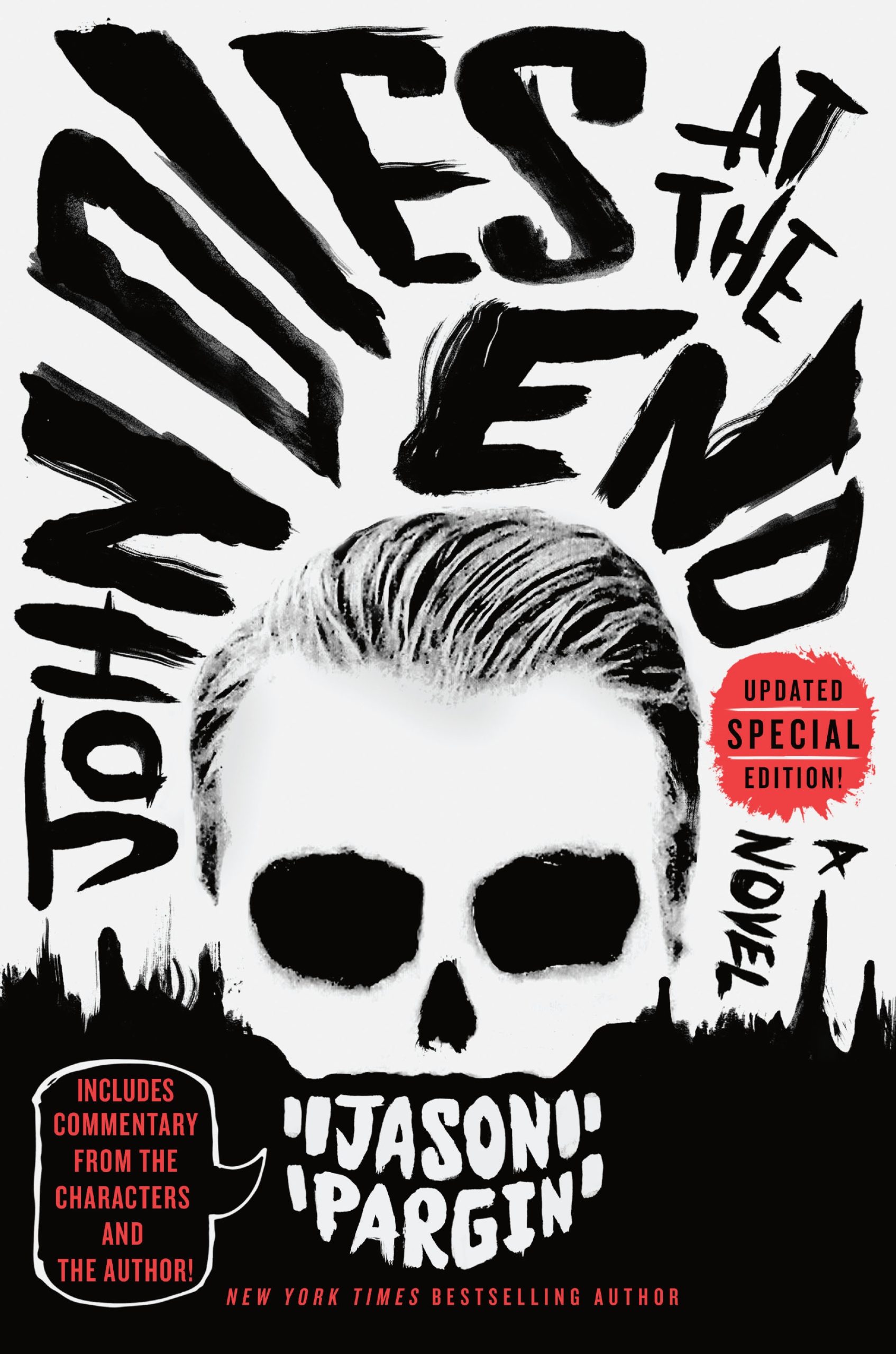